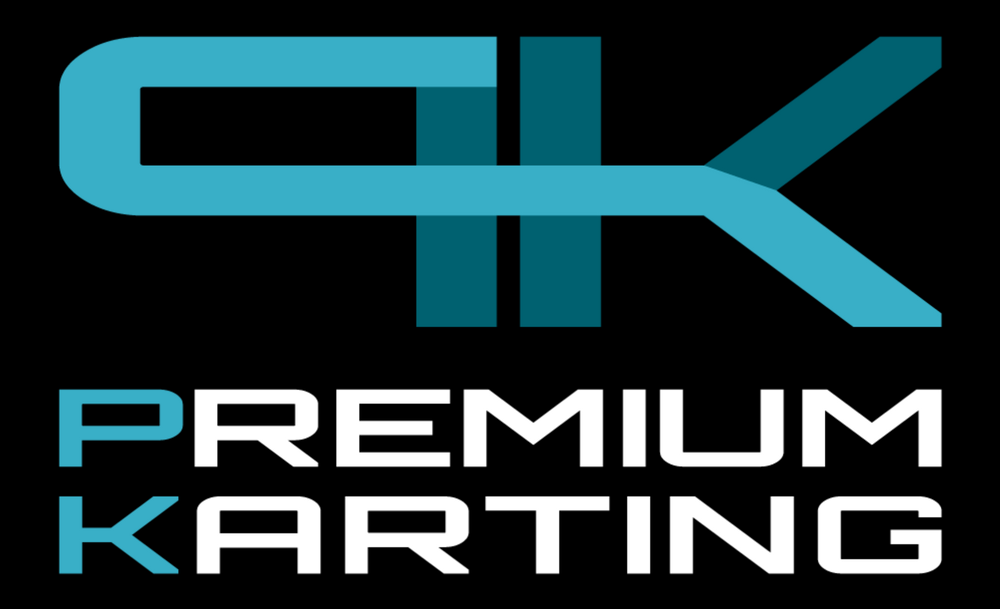 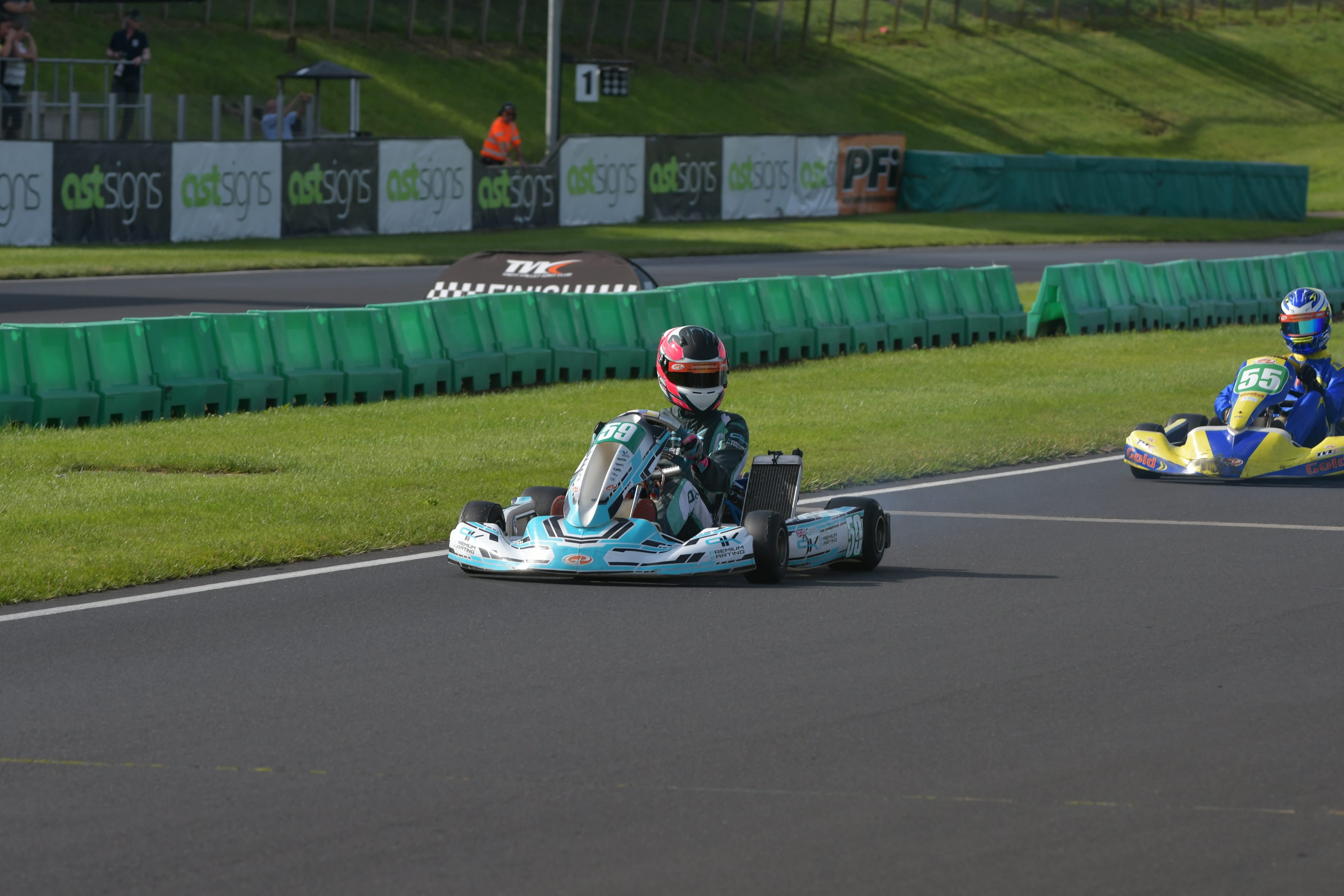 This is Me in my kart Just Incase you missed it :

Here is some information about me:

Well, a lot of people like to know how drivers start karting. Well, I am here to tell you how I did. I had been booked onto a test day down at Whilton mill (age:7). This was my first time in a kart, so we weren't expecting anything impressive. The reason why I wanted to do karting was F1. We had gone to the British Grand Prix (2012) the year before and I was immediately in love with it. So, I wanted to have a go myself, obviously not in an F1 car but anything with four wheels that went fast. Well, let's just say it didn’t go to plan. I ended up doing nearly One hundred doughnuts. Even though this knocked my confidence a little bit I decided to leave karting for a few months.

Then For my birthday present(age:8), I got a 5-day race school down at Daytona Sandown Park. The days were early starts and I was very nervous to go back out on track especially after what happened at Whilton Mill. We learned all week about racing lines and how to control the kart. Then the final had come. Let's just say I have improved a tonne since this. The race was all going fine I was running in 8th then I was binned up the side of a mound which meant I finished 13th which still wasn’t last. This was where I left karting for ages.

I came back to karting when my dad asked me if I wanted to go Karting inside a Teamsport (Acton) and I had not been karting in around five years. This was where everything changed, the first session I was beaten by my dad by around two tenths. So, after this, I wondered to myself what will happen if I push the limits and push myself outside my comfort zone. Then when we came in and looked at the times I was fastest by a whole second this was in our whole group whereas before I came 7th.

After this, I knew I should look to take up my racing dream again. The time came again where we went down to Daytona Sandown Park for another race school. (age:14) The day started and it had now been 6 years since I had been karting outside. The day started strong with me showing I have the pace to compete, This was shown when a driver who drives in the championship at Daytona was only lapping 4 tenths faster Than me. The day came down to the final which was greatly anticipated. I had put myself in 2nd after qualifying. The lights went out and I immediately went behind him for a draft. This paid off because when we were at the first corner I had taken the lead. The lead then leads on to me taking the win. I had a feeling as soon as I came in that they would make a mistake at the podium Because everything felt too good to be true. The podium presentation started and they announced me as second place and we were so confused. I said just before they took the photo that I had won and they had messed up. They checked what happened and the guy who had won had done an extra lap when everyone else had gone into the pits. We found out we had won and that we can race in the inkart championship.

We then did Sandown for 7 months and we were looking to get further into racing. The only problem with our corporate karting career was that we had so many DNF's and kart issues due to kart reliability that it eventually became a gamble about who had the best kart. (age;14) (Year:2018) We decided to contact a few teams but we didn't get much luck as they would reply then ignore further phone calls and emails. So we decided to reach out to my mechanic through premium karting. This website allows you to find a team or mechanic which all have reviews, meaning you can find teams and mechanics that suit you. We reached out to a mechanic who actually owns the website. We did a test day down at Bayford meadows and it really just went from there. This then leads to me being a driver for his team Premium karting. If you need to get to the website please click the logo in the top left-hand corner.

I am now racing in Senior x30 and I am competing in the Britsih championship this year and LGM and club racing around the UK. Follow my Social media for updates.